A travel expert on PBS advised that to really know a culture, you must eat their food. And he went on to eat dried bugs and stewed goat intestines. All the while I was thinking, YUCK — I’d have to be pretty darn hungry.

But upon reflection I realize how true that was. How much we find out about each other by looking at what we eat. Just watching this simple slide show you’ll discover a lot about me. You can see that I come from the land of oysters and crab — very specific East Coast seafood because I grew up in Southern Maryland. You’ll see the people I love and hang out with.

I come from Daddy’s turkey sage dressing and holiday Jell-O salad we call Pink Stuff which I’ve been making long before my children were born and they’re both in their forties. And to be fair, I also come from my mother’s version of seafarer’s stew, which consists of 7 different cans opened, stirred together and heated in a single big pot. (FYI, cream of mushroom, cream of tomato, can of milk, pearl onions, potatoes, salmon and tuna.)

While we might like to think about food as fuel, it’s so much more than that. Food is so intrinsic to who we are and what we do and so necessary to our survival — but also part of celebrations — birthdays, anniversaries, promotions and just about anything we share with others, including losses.

So, this Thanksgiving while you’re thinking about what to eat — or not eat — think about where you’re from and what is essential to celebrating who you are. Become a food anthropologist that tells your story so you’ll know more about yourself and your attachment to the foods you eat. Only by knowing where we’ve been can we support where we’re going.

No Comments
Categories : Awareness, Featured, Heart Health, Off the Mat, Uncategorized, Yoga Off the Mat 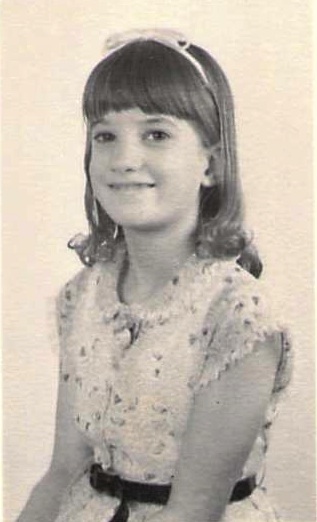 When I was in my early 40’s my older brother Bill came to visit me in Austin. We went to lunch with several of my women friends. Somehow over the course of the meal we got to talk about losing your virginity. It was a sweet memory for me, as I recalled a passionate escapade with my high school sweetheart. It was then much to my shock that Bill piped up that in fact he had been my first encounter when we were kids.

My immediate response was that he was full of shit. And then he relayed the story of luring me into a neighbor’s shed. A place we were forbidden to go. He went into a full accounting that ended with him throwing me out and slamming the shed door in my face. It was that one small detail about the door that sparked my memory and made me realize that in fact Bill was telling the truth.

Memories of events are hard to pin down. People often have different recollections of the same event. That doesn’t make one right and the other wrong. It can only be one’s own truth. This is why I’m so grateful to women who come forward with their truth, with their memories. I’m so sorry they had to go through these events, but am so grateful that they are able to put it into words and emotions — grateful that they have the courage to give voice to their memories of pain. 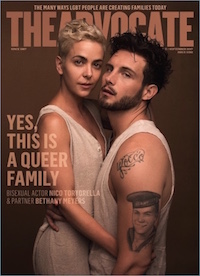 Abby included in Advocate’s guide to getting through the summer

Posted by Sherry Scott
· No Comments

Abby included in Advocate’s guide to getting through the summer 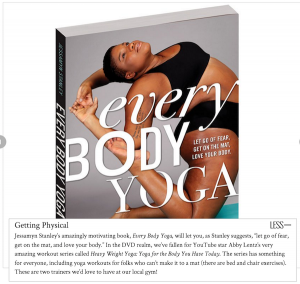 “In the DVD realm, we’ve fallen for YouTube star Abby Lentz’s very amazing workout series called HeavyWeight Yoga: Yoga for the Body You Have Today. The series has something for everyone, including yoga workouts for folks who can’t make it to the mat (there are bed and chair exercises)…. trainers we’d love to have at our local gym!” 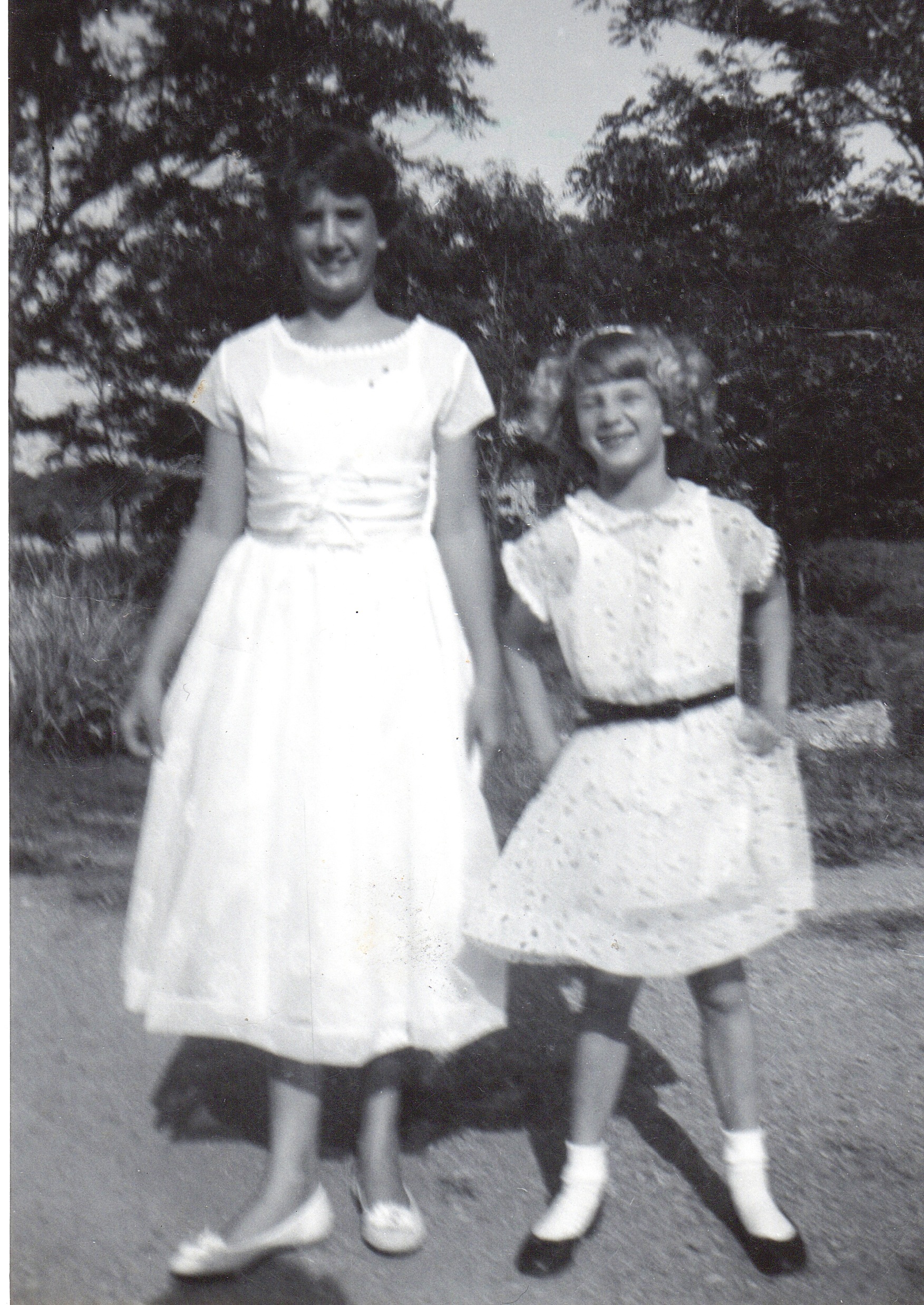 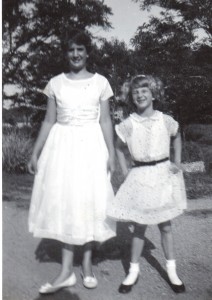 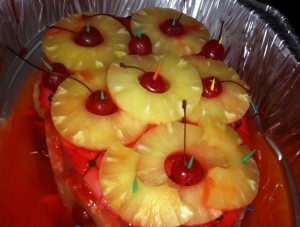 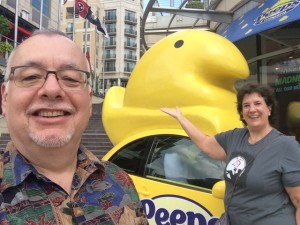 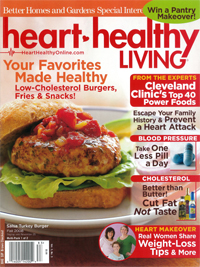 First image of a larger yogi appears in national publication

Heart Healthy Living covers the start of the body positive yoga movement and adds a side bar on how to choose the right yoga class. 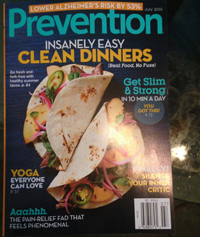 Abby’s mission to make yoga accessible at every size is prominent in both the print and online editions of Prevention. Read the expanded online edition here! 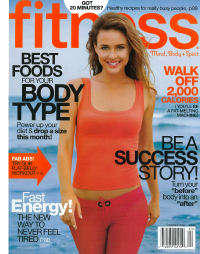 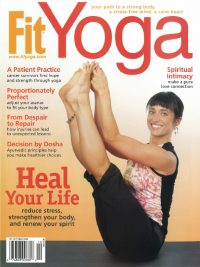 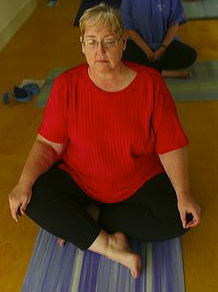 Sun Sentinel give us the Skinny on HeavyWeight Yoga

Florida’s health column. The Skinny, shines  light on how to make your yoga safe and effective. 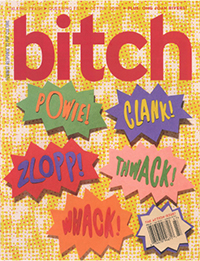 Bitch Magazine sounds off on why they like Abby’s DVD

Placed on the Bitch’n List along with Hugh Hefner Abby still wonders how that happened to her in her sixties!